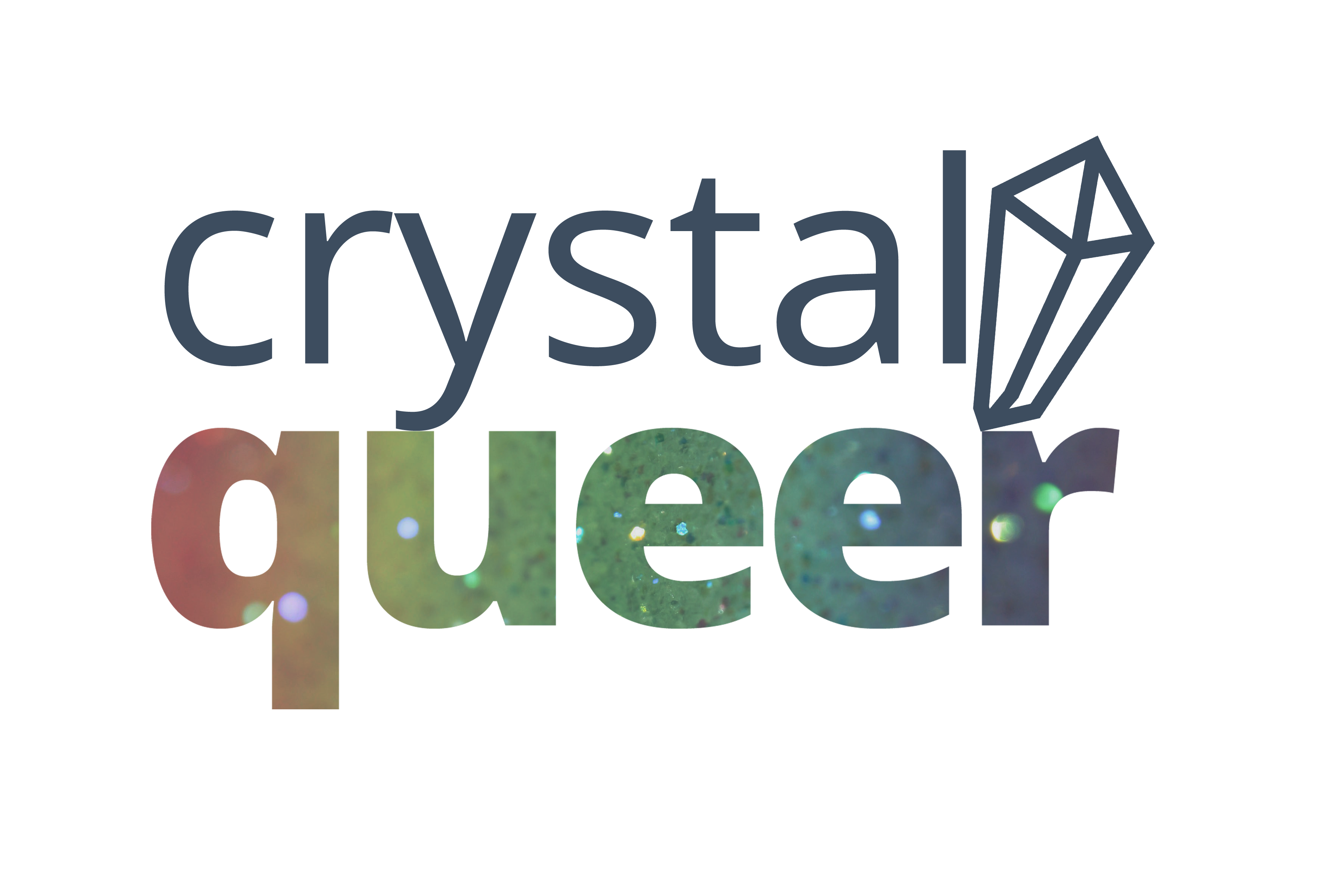 Hello world! Welcome to Crystal Queer, a blog where we talk about all things LGBTQ*. The goal of this space is to create healthy conversations about queer issues and events. But before we begin, let’s go over some disclaimers!

If you’re still with me, let me introduce you to this week’s topic: Bill C-16.

On May 17, 2016 Justice Minister Jody Wilson-Raybould introduced Bill C-16, which ensures Canadians are protected against hate directed towards their gender identity and expression. With the support of Prime Minister Justin Trudeau, the bill updates the Canadian Human Rights Act as well as the criminal code by introducing the terms ‘gender identity’ and ‘gender expression’ as prohibited grounds of discrimination.

Under the current act, discrimination is prohibited only in the base of “race, national or ethnic origin, colour, religion, age, sex, sexual orientation, marital status, family status, disability or conviction for an offence for which a pardon has been granted or in respect of which a record suspension has been ordered”¹.

Even though many understand sex and gender to be the same (sex refers to biological features and gender is a social construct), the establishment of a differentiation not only between sex and gender, but also between gender identity and gender expression is a fundamental step to promote the rights of trans and non-binary individuals. For those who have their very existence questioned, rights denied, and significant hate directed towards them, having these terms added to the act can be life-changing, or even life-permitting.

The further distinction made between gender identity and gender expression is fundamental for many reasons:

It is, though, unfortunate that such differentiation is perceived as a victory rather than being the basis upon which our fundamental understandings of gender and sexuality are built. However given the context of decades of erasure of human diversity (seen in our fixation in gender – male and female – and sexuality – gay and straight – binaries), there are many reasons to perceive Bill C-16 as an accomplishment and undeniable advancement in the field of human rights.

We must, nonetheless, be critical of the possible outcomes of this step forward. Even though there is an enormous potential for the improvement of the lives of many gender and sexual variant people, the fostering of a comprehensive educational plan is a condition for truly revolutionary outcomes.

As seen in Minister Eggen’s regulations on school boards and inclusive policies ² (which required school boards in Alberta to develop policies inclusive of gender and sexual minority students), the outcomes of certain actions can be quite separate from benevolent intentions. On the one hand, creating policies of social inclusion that protect marginalized students can improve the conditions for the well-being of youth at large. On the other hand, it has the potential to exclude and even erase gender non-binary people by oversimplifying what it means to be transgender or cisgender. People whose gender identity does not align with either male or female were left out of the conversation, since the talks about trans issues proved to be complicated enough. That is, the introduction of trans issues into mainstream discourse required a simplification of ideas about gender in order for the issue to be moved forward.

This outcome could have been predicted and avoided had a comprehensive education plan taken place alongside the new policies and recommendations. Even though the Guidelines for Best Practices ³ proved to be an efficient tool, they did not suffice as a method to diminish the negative oversimplifications, nor to bridge communications gaps between school boards, parents, students, and government requirements. Government provided support through advisory staff, consultation meetings, and sensitivity workshop still can ensure social change happens in a holistic manner. That is, progress has the potential to take place in a way that does not erase different groups or simplifies the discourse about gender and sexuality.

In conclusion, Bill C-16 represents an enormous victory for the rights of trans and gender variant people. Not only does it acknowledge and validate the complexity of gender dynamics, but it also legally protects largely marginalized groups. However, as with all types of progress, a critical analysis of outcomes must be made and equal efforts are expected as a way to reduce negative consequences and the creation of new forms of marginalization.